Woody Allen, will you come to our Wedding? 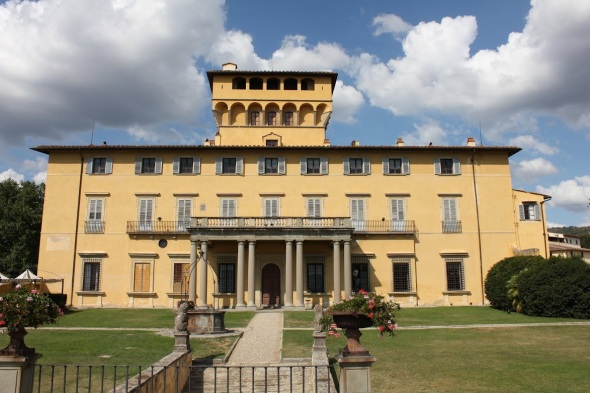 My wedding is this October, and my fiance and I thought it would be awesome if Woody Allen would attend. I figured that since Woody Allen and I have similar taste in places we love to visit, maybe he’d enjoy our wedding in Florence. Above is a photo of, the Villa di Maiano, where we are getting married.

I’m sure its a coincidence, but it seems like Woody Allen is following us around. First we visited Paris last year in February. Then a few months later, the Woody Allen movie “Midnight In Paris” was released. Next we visited Florence and Rome, and now there are trailers out for a Woody Allen movie titled “To Rome With Love”. I’m not sure what to think, but I know I’m going to see “To Rome With Love” when it comes out. If my fiance and I show up as extras in the movie, I’ll know this all wasn’t a coincidence.
END_OF_DOCUMENT_TOKEN_TO_BE_REPLACED

Midnight in Paris – My Trip And The Movie 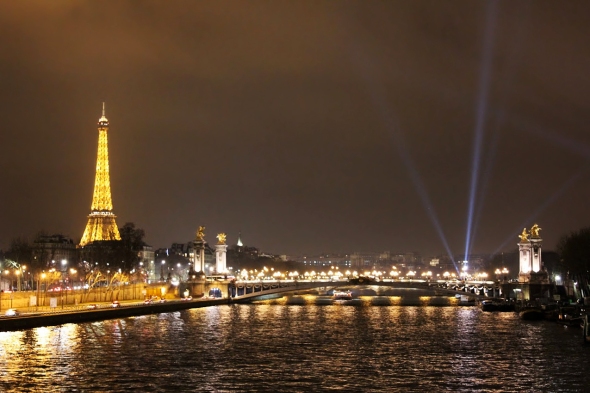 Paris from over the river Seine
- Photo by Brian Cleary.

“Midnight in Paris” is an inspiringly different movie. The first five minutes gives a magnificent ode to the city of Paris. It began with a lowly clarinet, sounding a slow, jazz tune. The scene transitions from street to street, monument to monument, from day to night to rain. Paris is beautiful in the rain. It glistens and shines, as if covered by billions of lit diamonds. It is so beautiful that it brought me to tears several times. And I feel that the director and writer, Woody Allen, mirrored that beauty in the film.